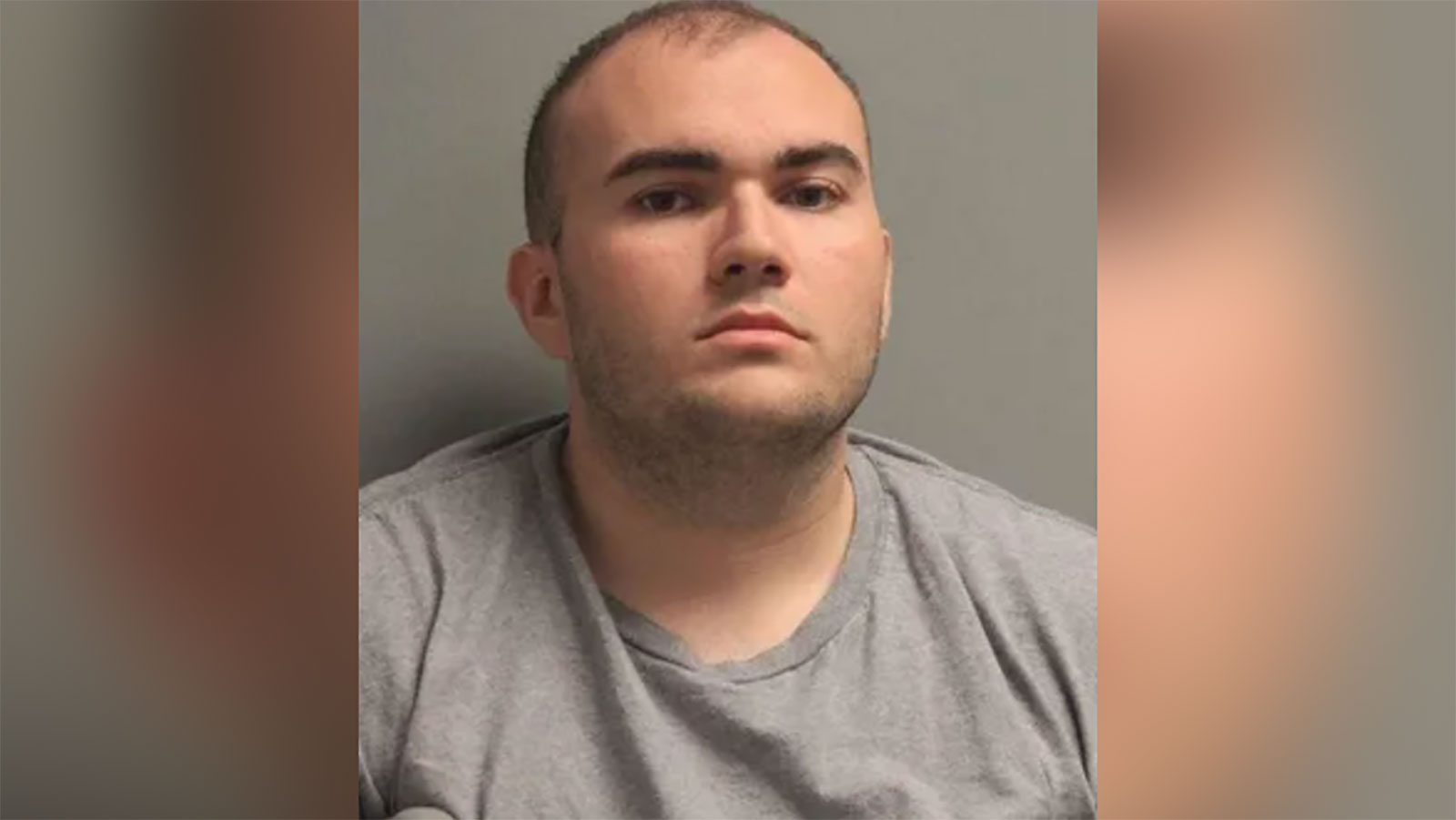 A Louisiana police officer who claimed he was shot while on duty had instead shot himself in the leg, Deputy Chief Darrell B. Basco of the Pineville Police Department Administrative Bureau told CNN.

John Michael Goulart Jr., 25, was arrested Tuesday and charged with one count of criminal mischief and one count of malfeasance in office after falsely claiming he’d been shot, according to Basco.

“The investigation led to a determination that the officer shot himself, concealed and altered the facts,” according to a statement from Basco.

Around 11:50 p.m. Sunday night, Goulart, who was on duty, reported that he had been shot, according to Basco. He was transported to a local hospital where he was treated and released.

Two rounds were fired, according to Basco. One hit Goulart in the leg and the other hit the door of his vehicle. “Everything shows it was an accidental discharge,” Basco said.

However, he added that accidental discharge incidents require a review by the chief of police and raise the possibility of disciplinary action.

Goulart was booked at the Rapides Parish Detention Center, according to jail records. Basco told CNN that the charges Goulart faces are brought when an individual allegedly files a false police report. Goulart posted a $10,500 bond less than an hour after he was booked and remains on administrative leave.