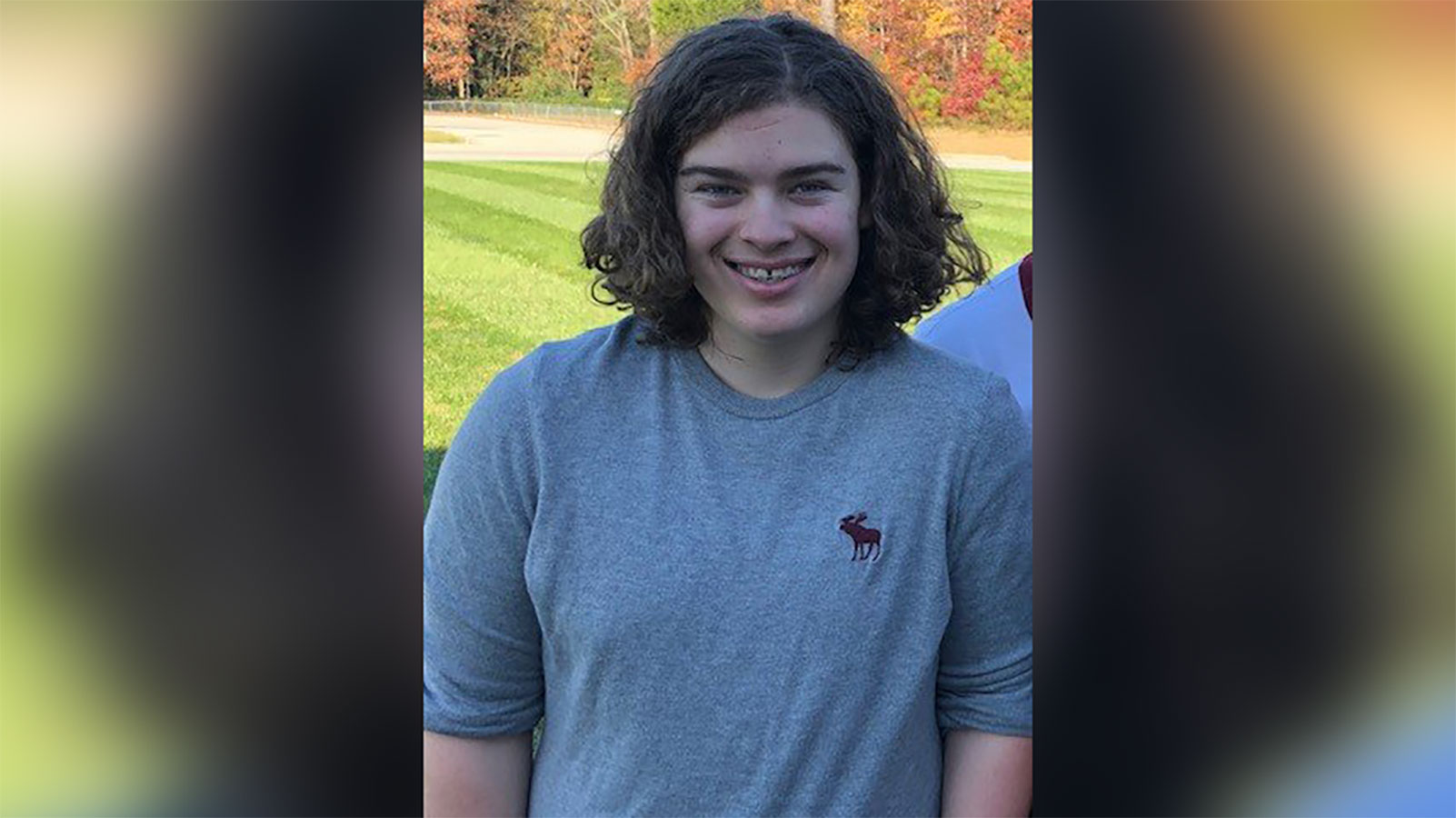 A 16-year-old, armed with a knife and what turned out to be an airsoft gun, was shot and killed Tuesday afternoon by a Maryland state trooper, a state police official said.

The shooting is the latest incident of police killing or wounding teenagers who were found with or near nonlethal guns, including recent cases in Arizona, California and Oklahoma. It also comes as police use of force is again under scrutiny following the shooting deaths in the past month of 13-year-old Adam Toledo in Chicago and 20-year-old Daunte Wright in Minnesota.

Authorities in Maryland got two 911 calls just before 1:30 p.m. Tuesday about a “guy acting suspicious” who the callers thought had a gun, said Col. Woodrow Jones, the state police secretary. The first call was disconnected when the operator asked for a location, while the second caller gave an address but not a name, he said.

The trooper got there within minutes and confronted a male in a driveway, a preliminary investigation indicated. The male was “armed with a gun and a knife,” Jones said.

The person in the driveway was in a “shooting stance,” pointing a gun at the trooper, according to a witness, Jones said. The trooper fired at the male and wounded him, Jones added.

Then, the male pulled out a knife and tried to get up, according to a second witness, Jones said. The trooper ordered him to drop the knife before firing again, Jones said.

The trooper reported the shooting and authorities rendered aid to the teen until emergency medical personnel arrived and took him to a hospital, where he was pronounced dead.

He was identified as Peyton Ham of Leonardtown.

His family issued a statement Wednesday saying it was heartbroken and shattered.

The statement, provided to CNN by family attorney Christopher Longmore, describes the teenager as “an incredibly smart, gifted sweet young man” who was an honor student attending Leonardtown High School.

They compared him to the Alex P. Keaton character on the hit 1980s sitcom “Famiy Ties.”

“His love of conservative politics always taking center stage to his lively debates at the family dinner table,” the statement reads.

Peyton hoped to become a politician one day, according to the statement.

A gun that was recovered at the scene was determined to be an airsoft gun that is “a close representation of an actual handgun,” Jones said. A knife was also recovered, he added.

A typical airsoft gun uses a spring or compressed air to drive air that propels round plastic pellets. The toy replica guns are designed to be nonlethal and can be used for mock shooting events such as team events or law enforcement or military training.

The trooper involved, wfho was not identified, was not injured and has been put on administrative leave pending an investigation, Jones said. The trooper has been with state police for two years and seven months, he said.

The Maryland State Police homicide unit is conducting a criminal investigation, which is standard procedure in all trooper-involved shootings, Jones said.

“There are many questions we do not have the answer to at this point in the investigation,” he said. “However, we are committed to conducting a thorough investigation to determine what has occurred.”

Once the criminal investigation is completed, it will be presented to the St. Mary’s County State’s Attorney’s Office for review, Jones said, adding that the deputy state’s attorney went to the scene and was briefed by investigators.

The Maryland State Police Internal Affairs Division will conduct an administrative investigation, which is also procedure, he said.