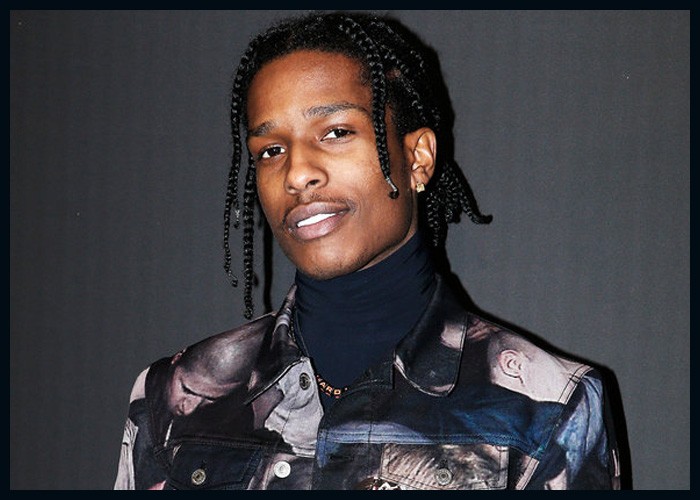 Rapper A$AP Rocky, who was charged with assault connected to a 2021 shooting, pleaded not guilty in a Los Angeles court on Wednesday, August 17.

“Discharging a gun in a public place is a serious offense that could have ended with tragic consequences not only for the person targeted but also for innocent bystanders visiting Hollywood,” Los Angeles County District Attorney George Gascón said in a news release.

He added, “My office conducted a thorough review of the evidence in this case and determined that the addition of a special firearm allegation was warranted.”

The rapper is accused of twice firing a gun at a former friend during an argument in Hollywood in November 2021.

Los Angeles Superior Court Judge Victoria B. Wilson ordered the rapper to stay away from the former friend and set a preliminary trial date of November 2.