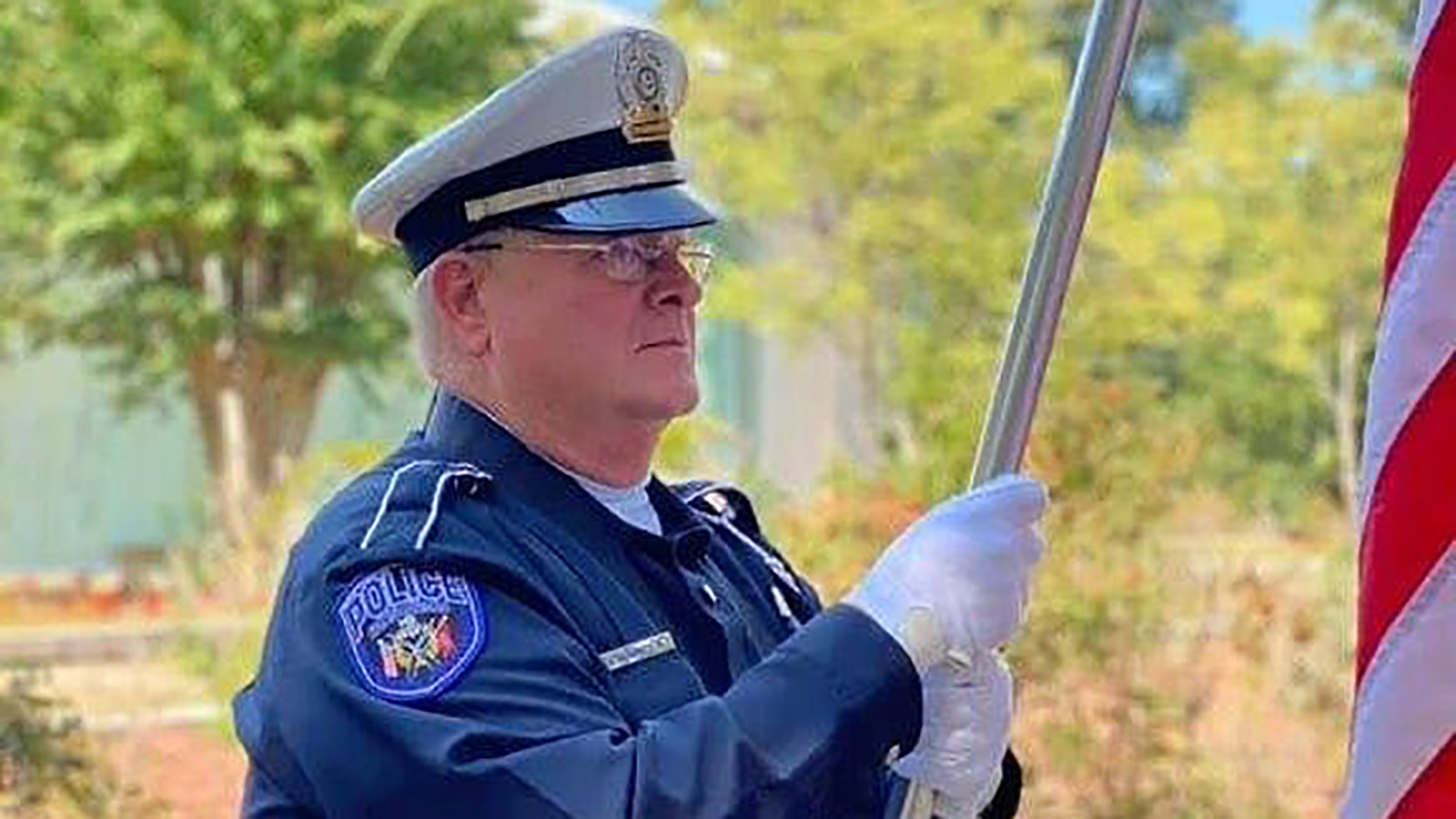 A North Little Rock, Arkansas, police sergeant who had Covid-19 is the first officer in the state to die in the line of duty from the disease, according to the police department.

“It is with saddened hearts that the NLRPD announces the passing of Sgt. J.L. ‘Buck’ Dancy, 62. Sgt. Dancy is the first Police Officer to die in the Line of Duty in the State of Arkansas after contracting and battling Covid-19 for the past several weeks,” the department said in a tweet.

Dancy contracted Covid-19 while working as the supervisor of the Major Crimes Unit, Joe Green, a public information officer for the department, told CNN.

More than 150 law enforcement officers have died nationwide from Covid-19 after contracting the disease in the line of duty, according to the National Law Enforcement Memorial Fund.

Dancy had worked with the department since 1985.

The sergeant was “a great friend that you could always depend on,” Chief Tracy Roulston said in a statement.

“One of the things that stands out to me the most was his ability to be a ‘father-figure’ to the younger Officers,” Roulston said. “Sgt. Dancy always made it known that anyone could go to him and talk about anything. He shaped so many careers as a dependable mentor. He had a good sense of humor and was always willing to help.”

“He would try his best to make you laugh when he thought you needed it the most,” Roulston said. “Today, the NLRPD lost a great man who truly exemplified the meaning of being a servant, not only to our community but mostly to his family and his God.”

Arkansas Gov. Asa Hutchinson signed a proclamation ordering flags in the state lowered to honor Dancy, the governor said at a news conference.