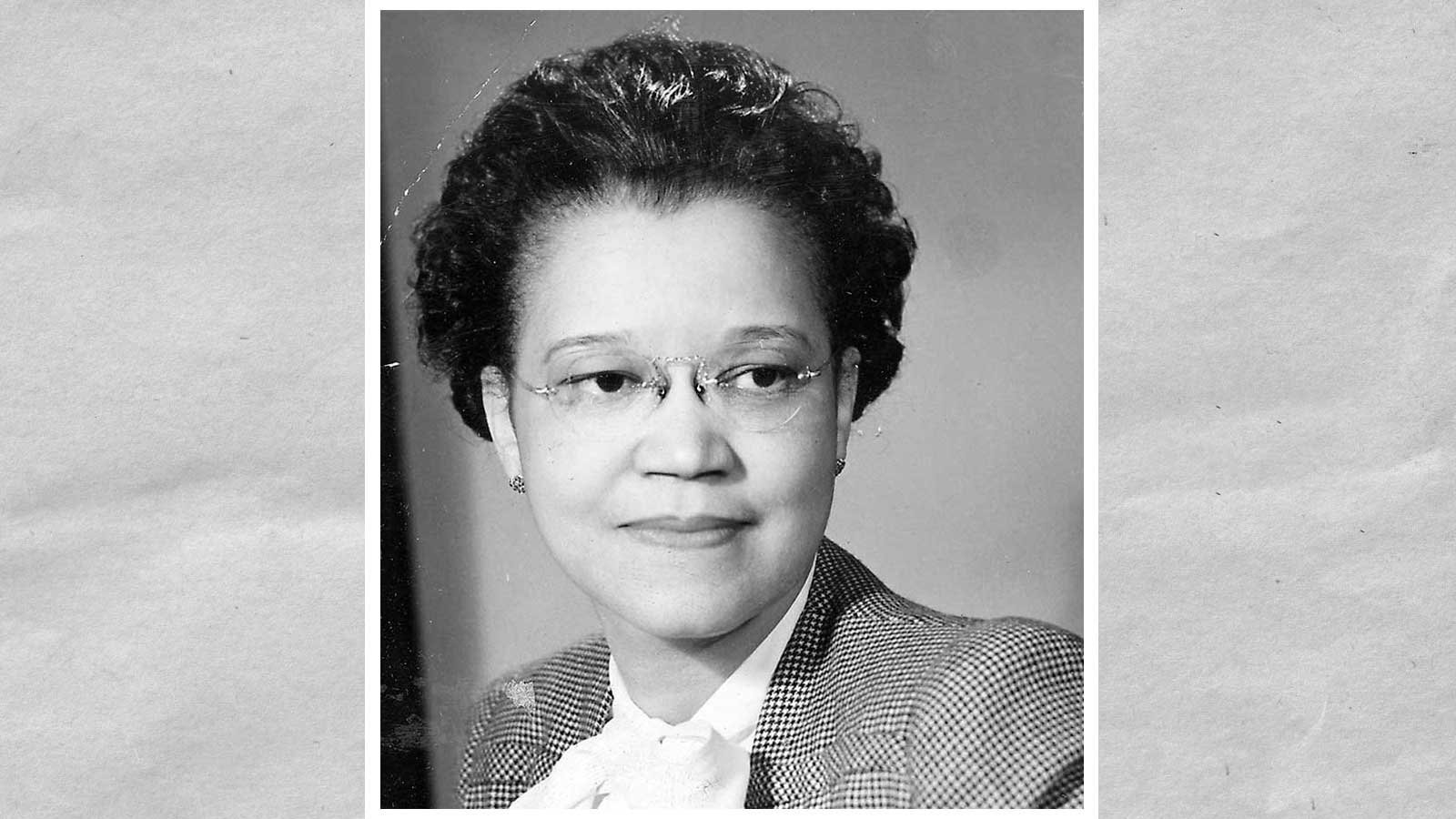 The Philadelphia native was the first Black person in the nation to earn a Ph.D. in economics in 1921. Three years later, she earned a law degree and went on to become the first Black woman to pass the Pennsylvania bar and practice law in the state.

Alexander accomplished all this while often facing bitter acts of racial prejudice. As a first-year undergraduate at the University of Pennsylvania, she was told she couldn’t check books out of the school library. A dean at the University of Pennsylvania School of Law lobbied against her being selected to join the university’s law review. She persevered and made law review anyway.

Alexander’s accomplishments were chronicled by the Urban League in “Negro Heroes,” its comic book showcasing influential Black Americans, where she was named ‘Woman of the Year’ in 1948.

Even US presidents took notice. In 1947, President Harry Truman named her to his Committee on Civil Rights, whose report became a blueprint for the civil rights movement. Some 30 years later, President Jimmy Carter appointed her chair of the White House Conference on Aging, which sought to address the social and economic needs of the elderly.

By the time of her death at 91, Alexander had been awarded seven honorary degrees and had taken her rightful place as a revered champion of equal rights for all.