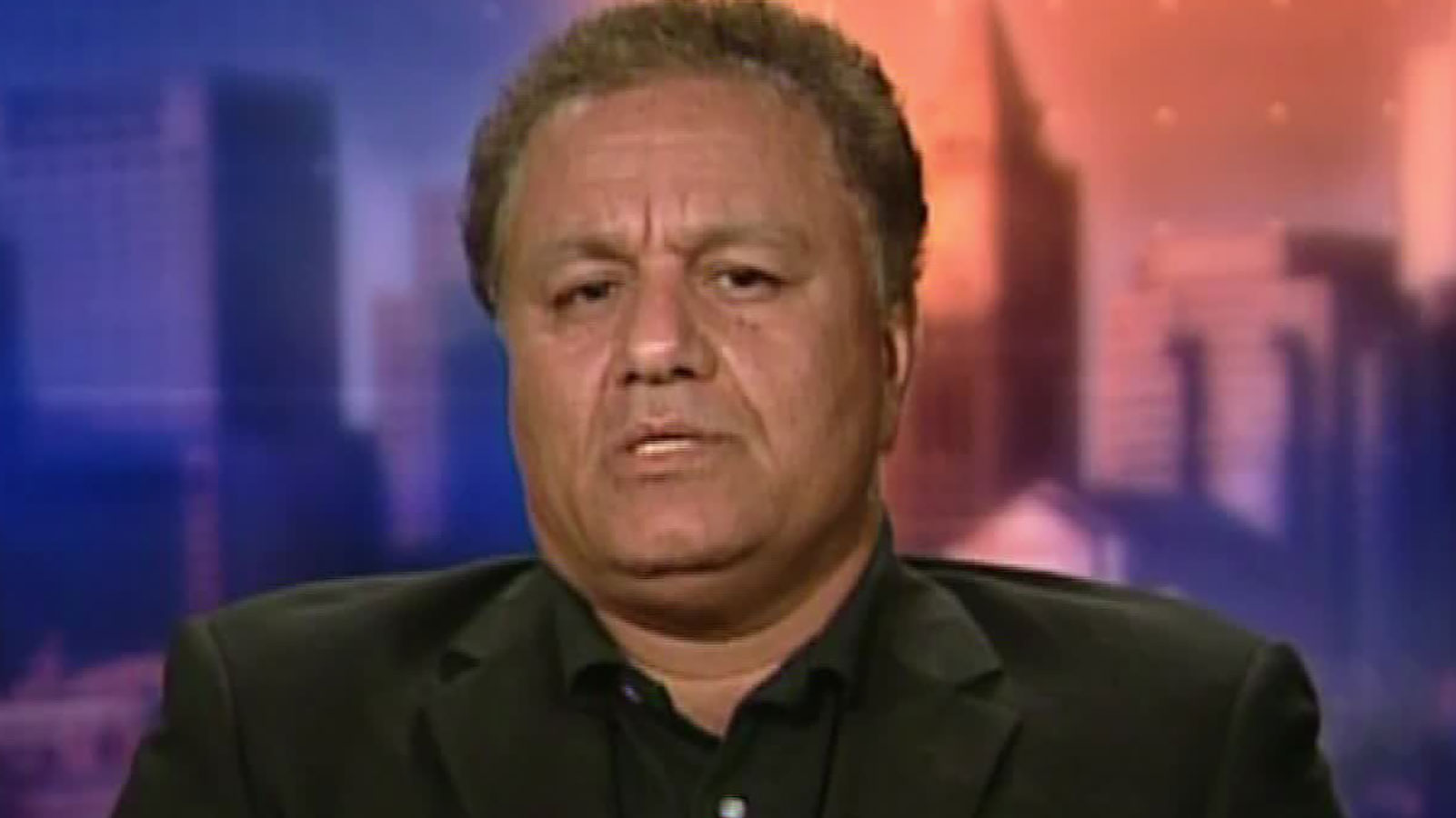 A Boston-based political scientist and author has been arrested and charged with acting as an unregistered foreign agent of the Iranian government.

Federal prosecutors said Kaveh Lotfolah Afrasiabi, 63, was to make an initial appearance in US District Court in Massachusetts Tuesday after his arrest one day earlier at his home in Watertown on charges of conspiracy to act as an unregistered foreign agent and acting as a foreign agent without registration.

CNN has reached out to an attorney for Afrasiabi for comment.

A criminal complaint unsealed Tuesday in federal court in Brooklyn said Afrasiabi was secretly employed by the Iranian government and paid by Iranian diplomats at the country’s Permanent Mission to the United Nations in New York since at least 2007.

“Afrasiabi allegedly sought to influence the American public and American policymakers for the benefit of his employer, the Iranian government, by disguising propaganda as objective analysis and expertise,” Seth DuCharme, Acting U.S. Attorney for the Eastern District of New York, said in a statement.

Afrasiabi, a citizen of Iran and a lawful permanent resident of the US, has published books and articles, and appeared on English-language TV programs as a political scientist, former political science professor or foreign affairs expert, according to federal prosecutors.

The complaint said Afrasiabi, from 2007 to 2021, earned a significant portion of his income from services performed “at the direction and under the control” of Iran’s government.

Afrasiabi is accused of seeking “approval, direction and guidance” from Iranian officials while publishing articles and books and making television appearances in which he “advocated for positions, policies and perspectives” favored by Iranian officials, according to the complaint.

Federal prosecutors accuse Afrasiabi of emailing Iranian officials in January 2020 with advice for “retaliation” for the US military airstrike that killed Qasem Soleimani, head of the Revolutionary Guards’ Quds Force, an elite unit that handles Iran’s overseas operations.

Afrasiabi at the time proposed the Iranian government “end all inspections and end all information on Iran’s nuclear activities pending a [United Nations Security Council] condemnation of [the United States’] illegal crime,” according to the complaint. Afrasiabi claimed the move would “strike fear in the heart of [the] enemy.”

If convicted onf both charges, Afrasiabi faces a maximum sentence of 10 years in prison.