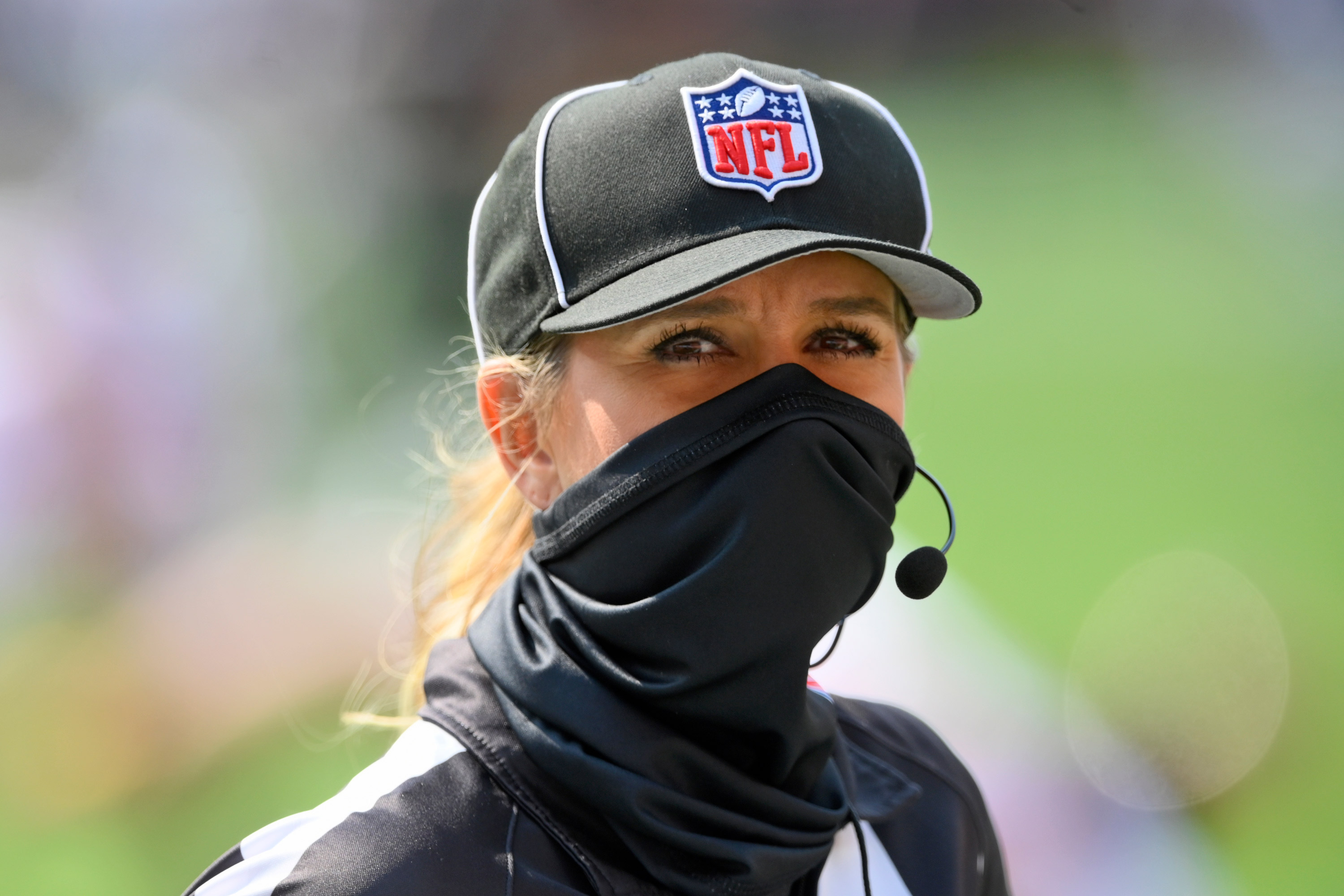 Sarah Thomas already made history when she was named the first permanent female NFL official in 2015, and became the first female to officiate an NFL playoff game in 2019. Now, she’s about to take her accomplishments up a notch.

Thomas has been selected to be part of the officiating crew for Super Bowl LV in Tampa, Florida on February 7, according to the NFL, thus becoming the first woman in history to do so. She will be the down judge in the crew of eight officials, the league announced on Tuesday.

“Her elite performance and commitment to excellence has earned her the right to officiate the Super Bowl. Congratulations to Sarah on this well-deserved honor.”