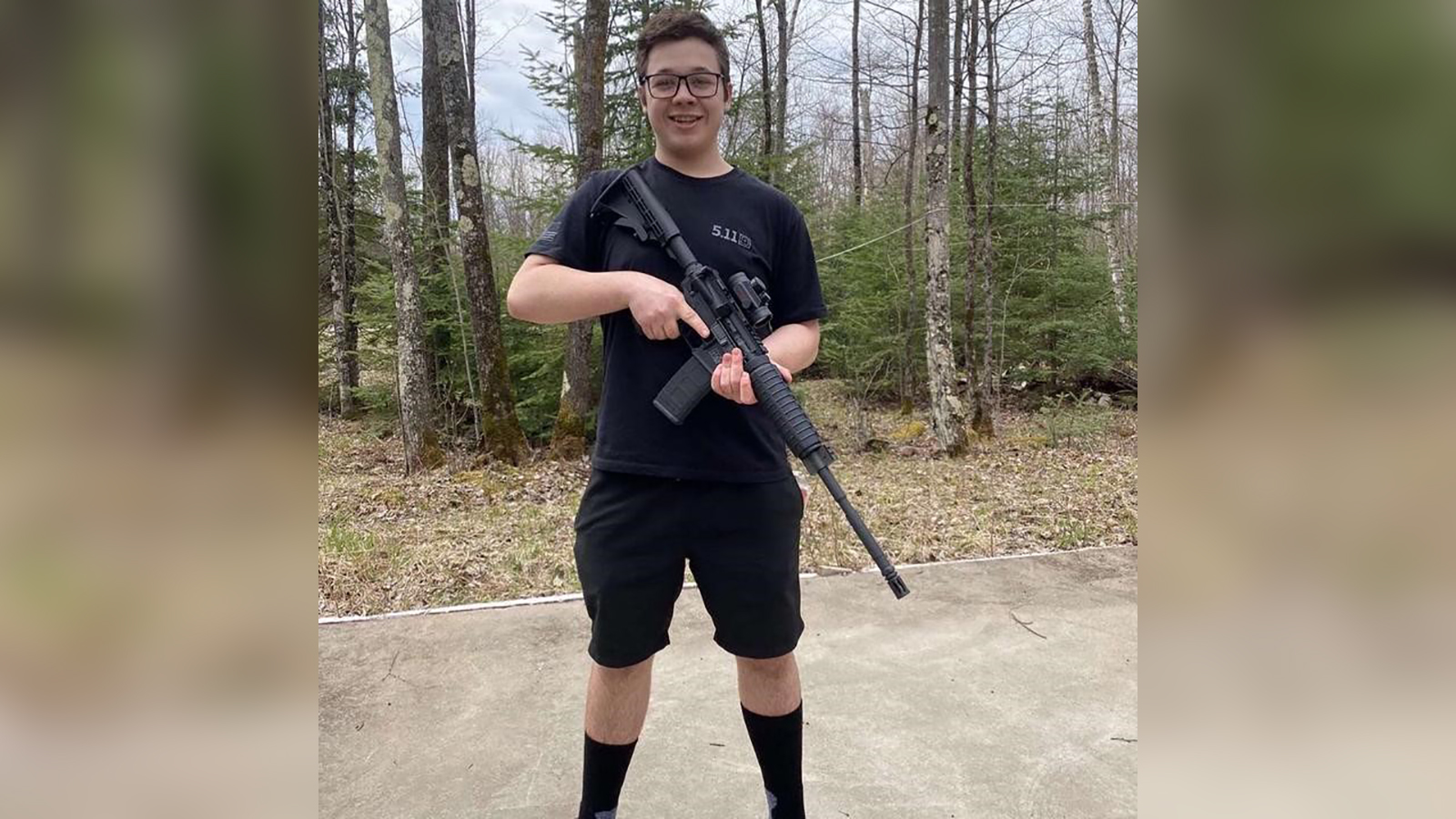 Kyle Rittenhouse, the teen accused in the fatal shooting of two people in August during protests in Kenosha, Wisconsin, was released from custody after posting $2 million in bail, according to the county’s sheriff’s department.

CNN has reached out to attorneys for Rittenhouse for comment.

Rittenhouse faces charges that he allegedly killed Anthony M. Huber and Joseph Rosenbaum and wounded Gaige Grosskreutz during protests that followed the police shooting of Jacob Blake in Kenosha in August.

Kenosha County Commissioner Loren Keating said in setting the bond earlier this month that the court considered Rittenhouse a “flight risk,” because he could face a “mandatory life sentence or at least significant amounts of time, likely decades of time period of incarceration” if convicted.

Rittenhouse faces two felony charges of homicide in the death of Rosenbaum and Huber, and a felony attempted homicide charge in the case of Grosskreutz.

He is also charged with possession of a dangerous weapon while under the age of 18, a misdemeanor, according to court records.

An attorney for Rittenhouse has claimed that there is evidence that the teen acted in self-defense.

Rittenhouse is due back in court for a preliminary hearing on December 3.