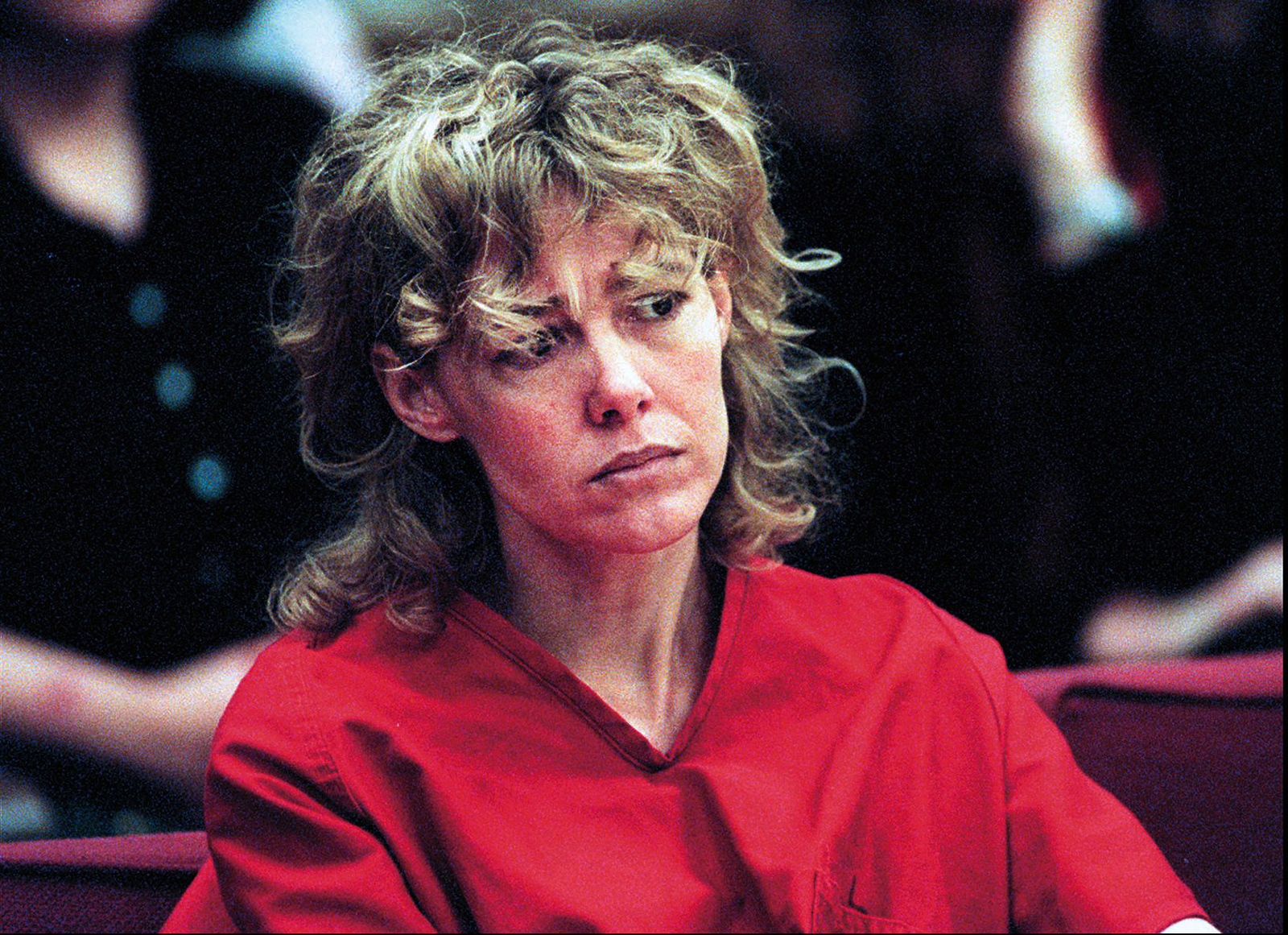 Mary Kay Letourneau, the Seattle teacher who was convicted in 1997 of raping a 13-year-old student she later married, has died of cancer, her former attorney says. She was 58.

Letourneau died fairly suddenly in her home late Monday, her former attorney David Gehrke told CNN. Most of her family was with her, including Vili Fualaau, her former student and ex-husband who was giving her 24-hour care the last month of her life.

Letourneau pleaded guilty to raping 13-year-old Fualaau when she was 34. She gave birth to Fualaau’s child before she served seven years in prison on charges related to the rape. The couple later had a second child.

Letourneau and Fualaau got married in 2005 soon after she was released from prison, but Fualaau filed for legal separation in 2017 just before their 12- year anniversary.

It is not clear why Fualaau filed for the separation.