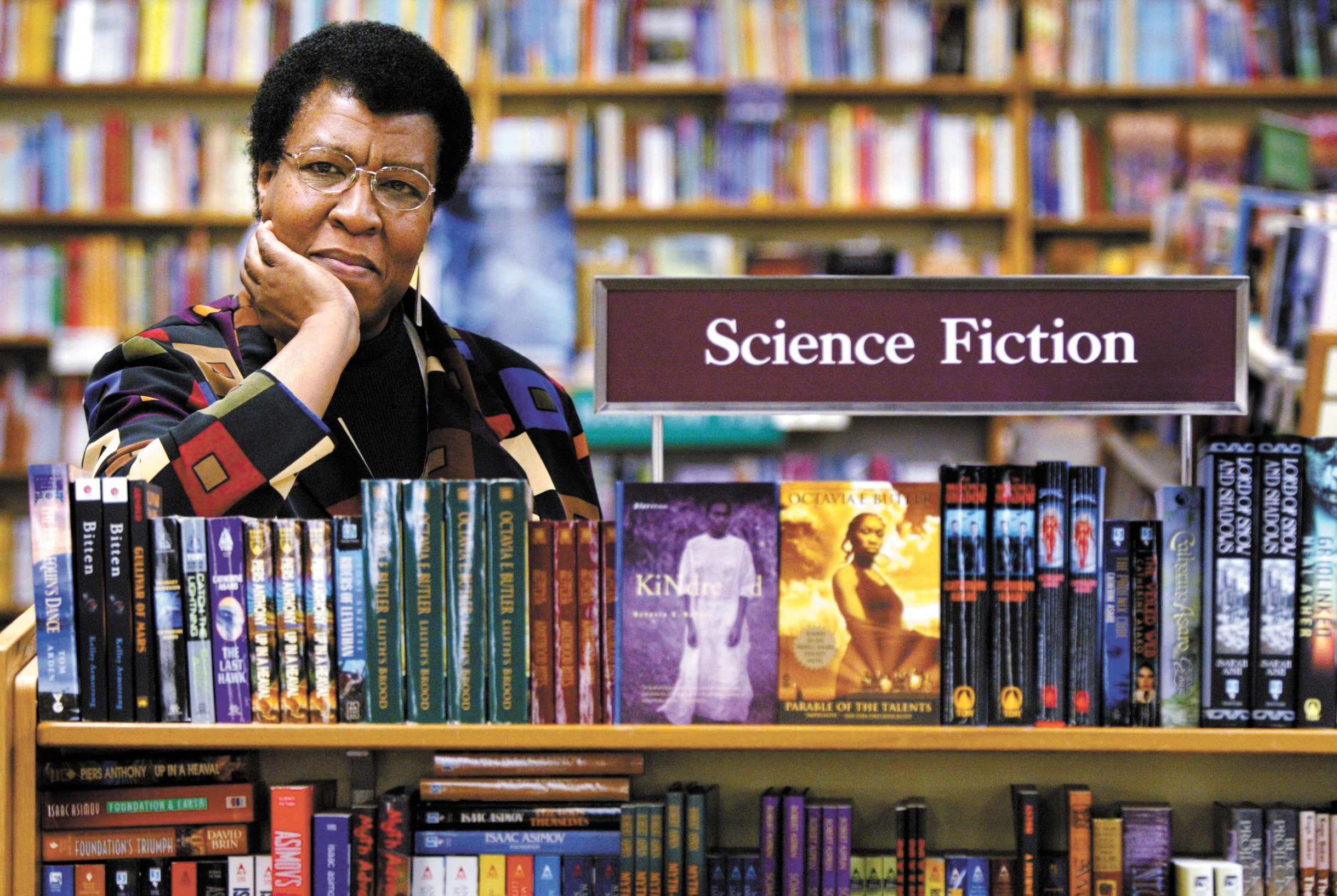 Though they starred aliens, vampires and time travelers, Octavia E. Butler’s celebrated science-fiction novels were often grounded on Earth. Her name and enduring legacy, though, have made it as far as the Red Planet millions of miles away.

For her pioneering work in the world of sci-fi, NASA named the site on Mars where the Perseverance rover touched down “Octavia E. Butler Landing.”

“Her guiding principle, ‘When using science, do so accurately,’ is what the science team at NASA is all about. Her work continues to inspire today’s scientists and engineers across the globe — all in the name of a bolder, more equitable future for all,” said Thomas Zurbuchen, associate administrator for NASA’s Science Mission Directorate, in a statement.

Butler, who penned beloved novels like “Kindred” and “Parable of the Sower,” carved out a space for herself in the predominantly White, male world of science fiction. She was the first Black woman to win Hugo and Nebula awards, which honor the best in the sci-fi genre, and became the first sci-fi writer to receive a MacArthur Fellowship.

Her work was varied and challenged the conventions of the genre in which she worked: “Kindred” explored racism, slavery and its lingering effects through time travel, but in “Fledgling” and the “Lilith’s Brood,” she was just as at home in centering stories on vampires and aliens.

Her novels are considered cornerstones of “Afrofuturism,” which blended speculative fiction with the reality of racism, misogyny and class struggles. Hers were some of the first to center Black women protagonists in otherworldly tales.

“Butler’s protagonists embody determination and inventiveness, making her a perfect fit for the Perseverance rover mission and its theme of overcoming challenges,” said Katie Stack Morgan, deputy project scientist for the rover.

Butler died 15 years ago, when the human exploration of Mars was more fantasy than an impending reality. But her legacy endures, and her works have continued to inspire readers to test the bounds of science, literature or their chosen field.

A history maker herself, she’s a fitting namesake for one stop on the groundbreaking Perseverance mission.