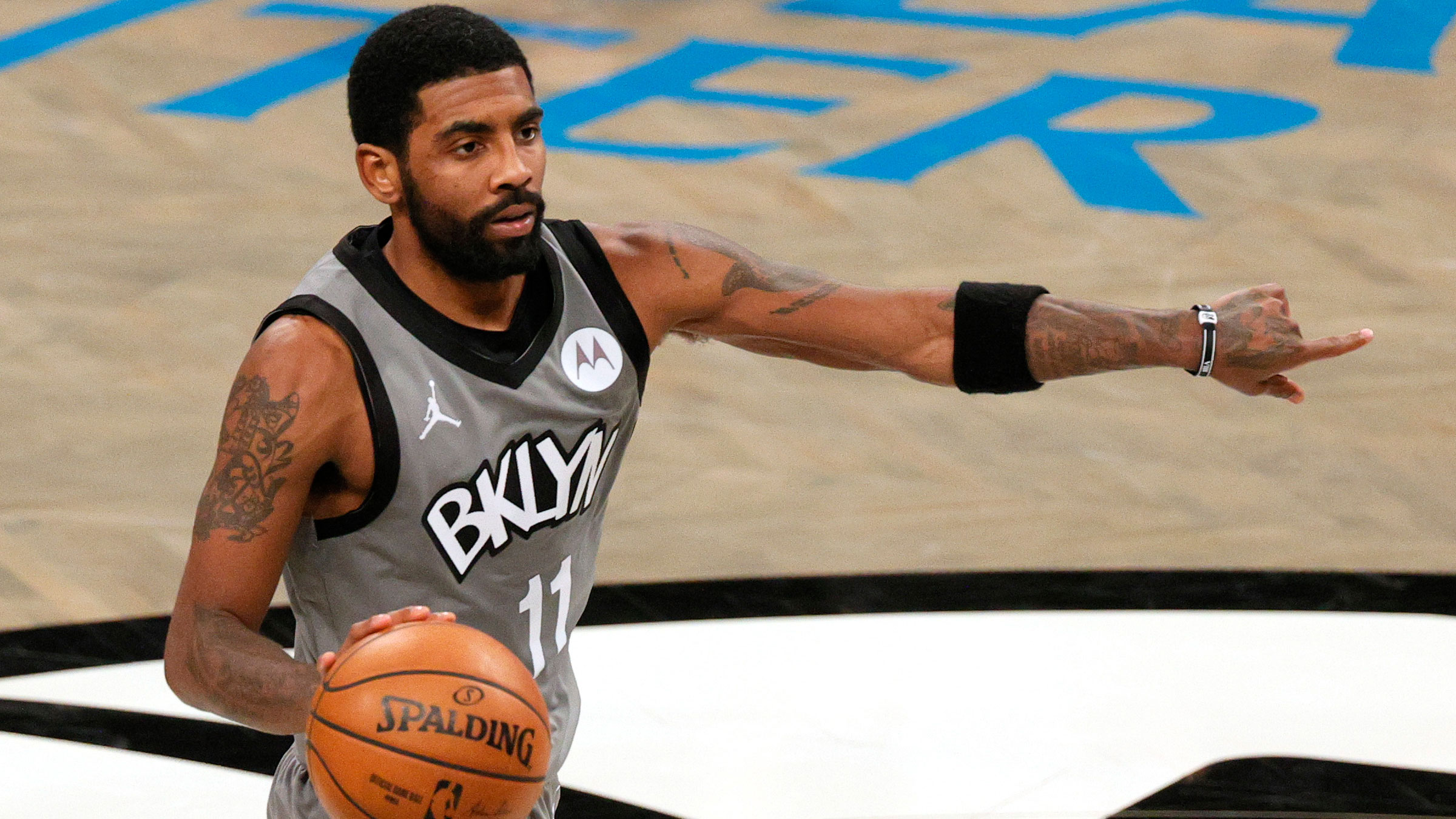 Brooklyn Nets point guard Kyrie Irving bought a house for the family of George Floyd, who died last year at the hands of a Minneapolis police officer.

Former NBA player Stephen Jackson, who was a close friend of Floyd’s, discussed the gift and the outpouring of support for Floyd’s 7-year-old daughter, Gianna, on “The Rematch” podcast.

Floyd, who was Black, died in May after former police officer Derek Chauvin knelt on his neck for almost eight minutes.

Chauvin is scheduled to be tried in March on charges of second-degree unintentional murder and second-degree manslaughter. Three other officers were fired and also face charges in connection with the incident.

Floyd’s death inspired protests across the United States and all over the world.

Jackson said he’d known Floyd since he was a teenager and said everyone called them twins.

Irving’s publicist confirmed the gift in an email to CNN, but did not give any more details.

In a statement, Jackson said that Irving had been checking in on him to see what he could do.

“He wanted to help George’s family and I let him know that a house was what they needed at that time and he made it happen in a heartbeat,” Jackson said.

A GoFundMe campaign for Gianna has raised more than $2.3 million and Kanye West set up a college fund for her as part of a $2 million donation to help her family and the families of Ahmaud Arbery and Breonna Taylor.

Texas Southern University has also offered her a full scholarship if she decides to attend the school.