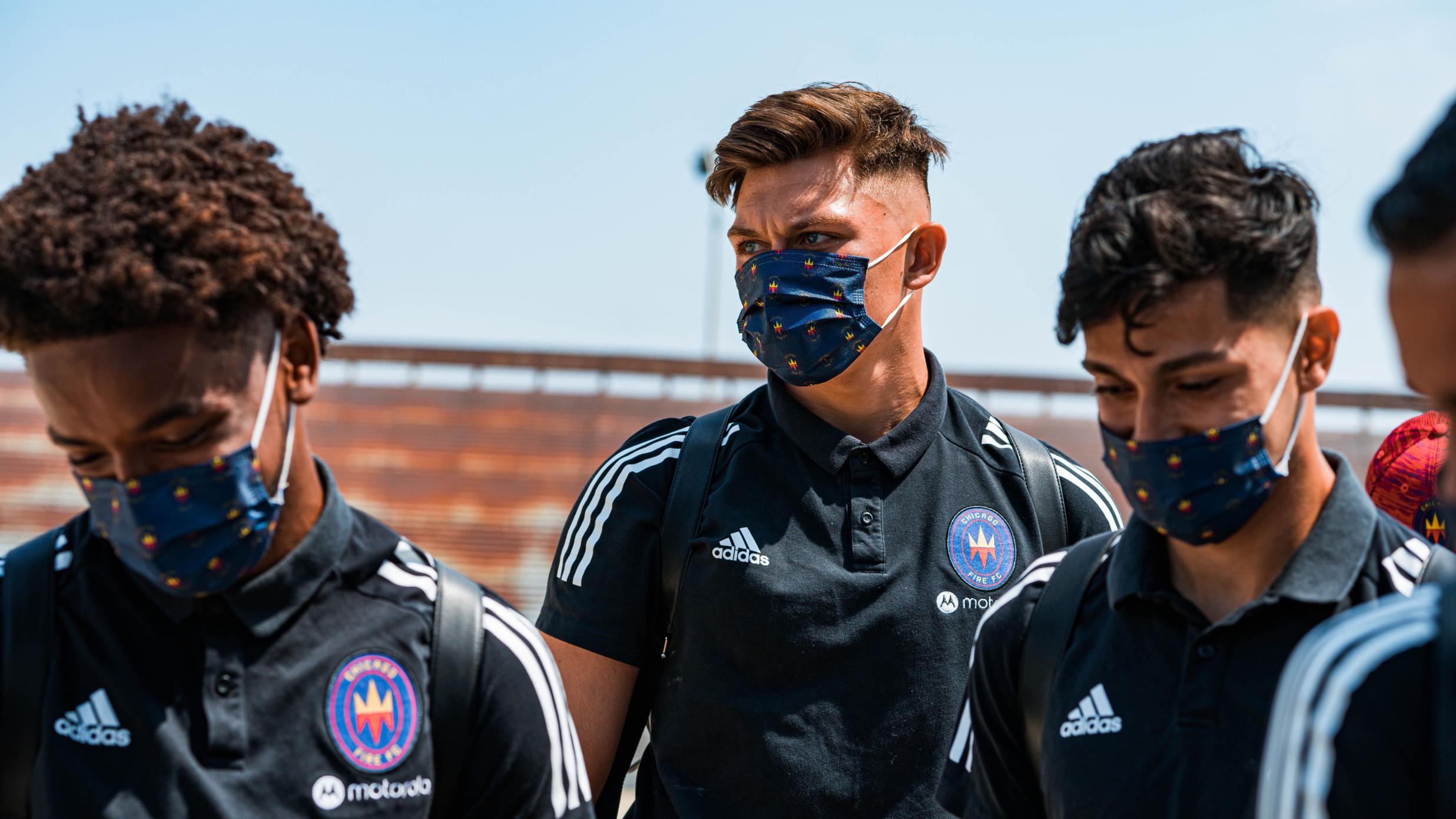 My lucky Atlanta United jersey is ready for Saturday night. I’m not.

Don’t get me wrong, I so miss sports. I’ve been watching soccer played in Germany and I’ve even taken in baseball from South Korea, and now the major sports leagues in the US are calling me and many others back.

If you take a look at the world around us, we’re having a moment of apprehension right now. More than 130,000 people have died of coronavirus in the United States. The virus can have long-term effects on those who survive it. Cases are spiking.

Normal life is back on hold.

It’s hard to not be a little bit leery of whether sports can make it in 2020 and wonder whether we’re fooling ourselves into thinking coronavirus won’t have a major impact on the current attempts to play again. Is it even worth risking?

The National Women’s Soccer League was the first team sports league to return to the field. Minus one team.

When six players and some staff were infected with Covid-19, the Orlando Pride withdrew from the league’s event, a tournament that will end later this month.

Major League Soccer starts tonight and it’ll have its tournament without one team — FC Dallas — because at least 10 players and a staff member tested positive.

Players from every league have been testing positive. In many professional team sports it’s difficult to follow guidelines from health agencies such as the Centers for Disease Control and Prevention with players near each other in practices and next to each other in games.

Leagues have set up their own protocols for team activities and, in several instances, players will live in hotels that are near where they play. They’ll compete without fans and in stadiums with fewer game day staff. Still, you have to know more athletes are going to contract Covid-19.

Every day feels like it brings another report of someone who cannot or doesn’t want to play.

NASCAR driver Jimmie Johnson wants to close out his career with a record eighth championship. He’ll be given a waiver to get into the playoffs after missing races because he tested positive for coronavirus and is in self-isolation.

Just this week, the WNBA announced seven of its 144 players were positive. One of the league’s 12 teams didn’t arrive Monday in Bradenton, Florida, home of the league’s “bubble.” The Indiana Fever delayed its travel “in an abundance of caution due to the CDC’s close contact self-quarantine requirements.” The team has two players who have Covid-19.

The NHL, which reportedly will play in two Canadian cities, has had 35 of 396 players test positive.

Major League Baseball’s teams are in their home cities, working out before the season begins in about two weeks, and the league says players and coaches are getting tested every other day. But at the end of the day, unlike the other leagues set to resume soon, players go home.

Some players aren’t even going to risk it.

At least eight MLB players have said they are staying home. One was the Braves’ Nick Markakis, who on Monday said he had recently talked on the phone with his teammate Freddie Freeman, who has tested positive. Markakis said he didn’t sound good.

The way Freeman was dealing with a high fever, Markakis having three children, and the uninspiring thought of playing in empty stadiums were enough to convince the 36-year-old outfielder that it’s better to stay home this year.

MLB plans for each team to play home games in their current stadiums and begin the postseason right on time. The 60-game season will hardly feel meaningful, as a bunch of teams will be out of the playoff chase after just a few weeks, and injuries and positive tests will have more of an impact than in a typical pennant chase.

Yes, sports can be uplifting in trying times. It has helped people heal. In 2001, the World Series boosted a nation. And even though it was more than four years after Hurricane Katrina, the New Orleans Saints reinvigorated their home city with a Super Bowl win in 2010.

Many of us align with our team, our tribe, and our side winning on the field can make us feel like winners in life.

But the number of people who are testing positive for the virus in this country has skyrocketed. Winning means getting the country healthy.

With states reopened to different degrees, it’s tough to see a positive change in case numbers coming soon. An influential modeling forecast showed this week that perhaps more than 208,000 Americans will die by November, but the number could be much lower if almost everyone wears a mask.

Shortened seasons, empty stadiums, games without all their stars will make this a season to remember, but not with the same fondness. It’s just an asterisk year. Everything counts but nothing counts.