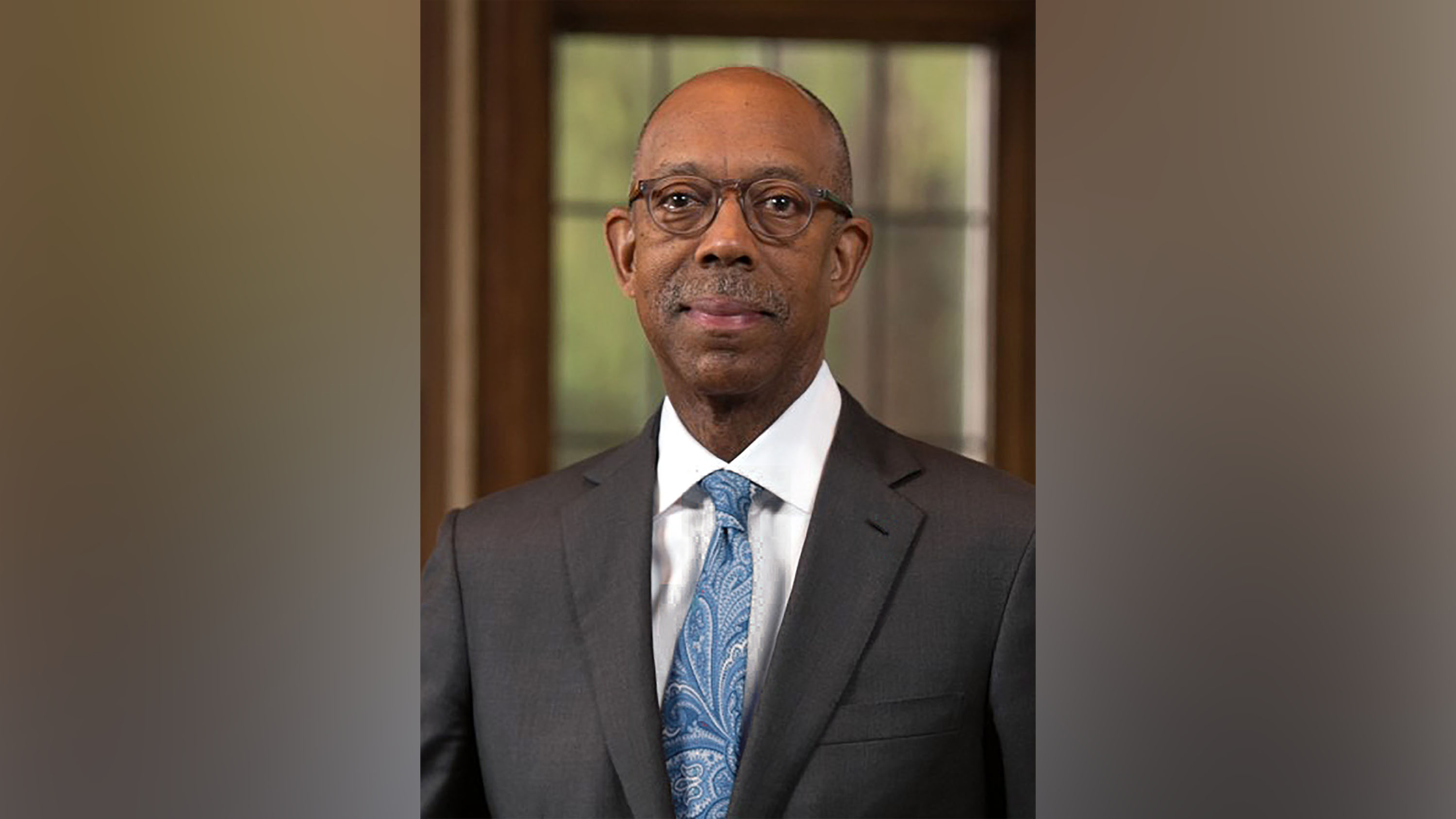 The University of California (UC) announced Michael V. Drake as the new president of the university system in a meeting on Tuesday.

The UC Board of Regents unanimously voted and welcomed Drake as UC’s first Black president and president of color in the university system’s 152-year history.

“Much has changed in the 15 years since I was given the privilege of becoming chancellor at UC Irvine, but not my absolute belief in this great University and its time-honored mission,” Drake said in a statement. “I look forward to working with the regents, chancellors, students, faculty, staff, alumni, and our broader community as we, together, guide the University through the challenging times ahead.”

Drake has over 30 years of service to the UC and has experience as a faculty member, health administrator, and UC Irvine’s fifth chancellor, according to a news release from the University of California Office of the External Vice President.

“Given the ongoing epidemics of Covid-19, unaffordability, and racial injustice in our state, students have high expectations for President Drake to chart a future rooted in social, economic, and racial justice,” UCLA’s Undergraduate Student Association Council External Vice President Aidan Arasasingham said in a statement.

“I look forward to working closely with President Drake to make that future a reality for UC,” Arasasingham added.