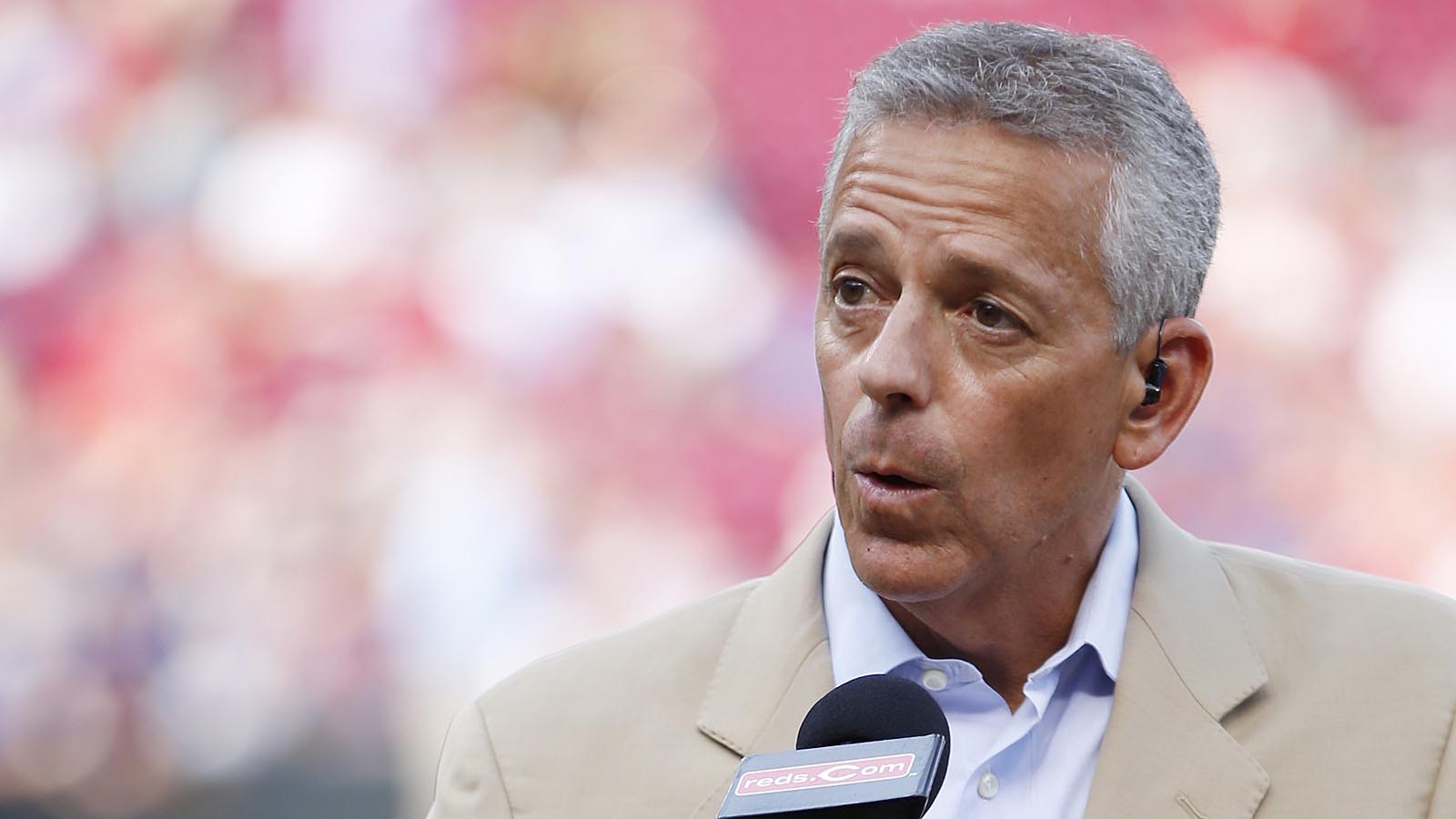 Cincinnati Reds broadcaster Thom Brennaman has resigned, according to CNN affiliate WCPO. He had been suspended by the team after he uttered an anti-gay slur on air last month.

“My family and I have decided that I am going to step away from my role as the television voice of the Cincinnati Reds,” Brennaman said in a statement to WCPO.

“I would like to thank the Reds, Reds fans and the LGBTQ Community for the incredible support and grace they have shown my family and me,” he wrote.

Brennaman was heard saying, “One of the f*g capitals of the world,” during a Fox Sports Ohio broadcast last month.

The comment was made after a commercial break during a doubleheader between the Reds and the Kansas City Royals in Kansas City, Missouri.

It’s unknown what led to that remark and the context behind it.

Brennaman went on to say that he was grateful for the forgiveness people had extended to him, especially those in the LGBTQ community and expressed a hope to return to the profession someday. “If I’m given that opportunity, I will be a better broadcaster and a much better person,” he said.

He was suspended last month from doing Reds broadcasts and released the following statement at that time.

“I would like to sincerely apologize for the inappropriate comments I made during last night’s telecast. I made a terrible mistake. To the LGBTQ community, and all people I have hurt or offended, from the bottom of my heart, I am truly sorry. I respectfully ask for your grace and forgiveness,” the statement said.

The Reds had also apologized after the incident to the “LGBTQ+ community in Cincinnati, Kansas City, all across this country, and beyond.”

“The Reds respect Thom Brennaman’s decision to step away from the broadcast booth and applaud his heartfelt efforts of reconciliation with the LGBTQ+ community,” according to the statement from Bob Castellini, the Reds’ chief executive officer.

Castellini went on to thank Brennaman for “bringing the excitement of Reds baseball to millions of fans” and praised him as “a fantastic talent and a good man who remains part of the Reds family forever.” Brennaman had been with the Cincinnati Reds since 2006. He is the son of former Cincinnati Reds radio sportscaster Marty Brennaman.

CNN reached out to Brennaman’s spokesperson, who had no additional comment.