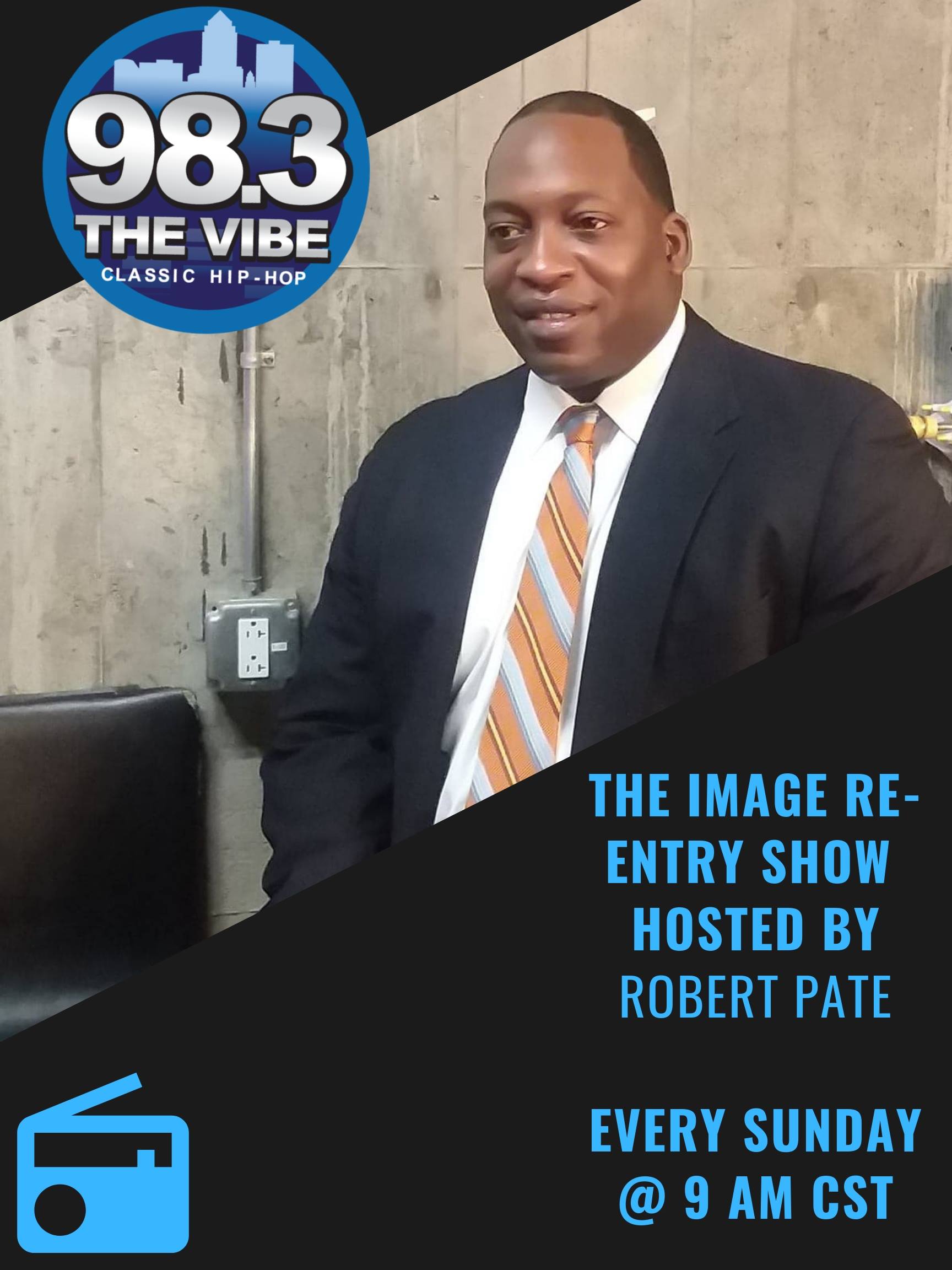 Mission Statement
To help people who want to help themselves “against all odds”
To implement solutions that will help people discover self identity.
To recycle negative consequences into positive change and curve the catastrophic evolution of gangs, crime, prison, racism and violence.

Goal
To enhance the lives of all people, no matter what!

Bobby Pate
Bobby Pate is an example of someone who has used his time in incarceration to turn his life around and help the lives of other inmates. He will be the first to tell you that without his faith in God and Jesus Christ none of it would have been possible.

Bobby was an outstanding High school Basketball player at Johnston High School in Johnston, Iowa. After graduating he received a four year college basketball scholarship and played at the University Of Hawaii at Hilo in Hawaii. His dream was to become a NBA star. Although he was not drafted by the NBA he did begin playing in the CBA which allowed him the opportunity for extensive overseas travel. It was during this period that his life began to take a dramatic turn for the worse. While trying to overcome his disappointment of not playing in the “big leagues”, He chose another method of making big league money, crack cocaine distribution. The fast money and lavish lifestyle became addictive and drove him deeper and deeper into a world that was pleasing to his flesh but disgraceful to his spiritual & educated mind. Before long he had not only lost his “Self Identity” but also his freedom and his support system.

Unlike many inmates, Bobby decided to turn his life around and soon discover that sharing his convictions and helping other inmates made him more accountable to himself as well as to God. He took advantage of business classes and other programs offered at the institution and learned new ways of dealing with the stress of incarceration and the disappointment of being isolated from family and friends. As Bobby says “Prison has altered my mind, It’s been the most humiliating experience of my life, but ironically it’s the best thing that ever happened to me.

During his 11 straight years in the Iowa correctional system serving time for non-violent drug offenses, he has accomplished many goals and is now finishing an autobiography which he hopes will help others who are looking to change. Even with his other activities he has managed to have a successful full time career in marketing while being in prison. However, Robert’s eyes really light up when you begin talking about the I.M.A.G.E. (Inmate-Movement-Against-Gang-Evolution) program. This is a program he has founded to help counteract gang violence, racism, disrespect, and criminal thinking to help inmates prepare for re-entry. It is his hope that the success of this program at one prison will lead to its acceptance and implementation at other prisons.

What’s next for Robert Pate Jr.? His proven talents in areas such as Christian mentoring, business development, and counseling provide a sound basis for his

future. He hopes to parlay his skills in Christian programs, communications and marketing into full time employment that will allow him to continue to work with others who have been recently released from prison and to be an example to the world.​