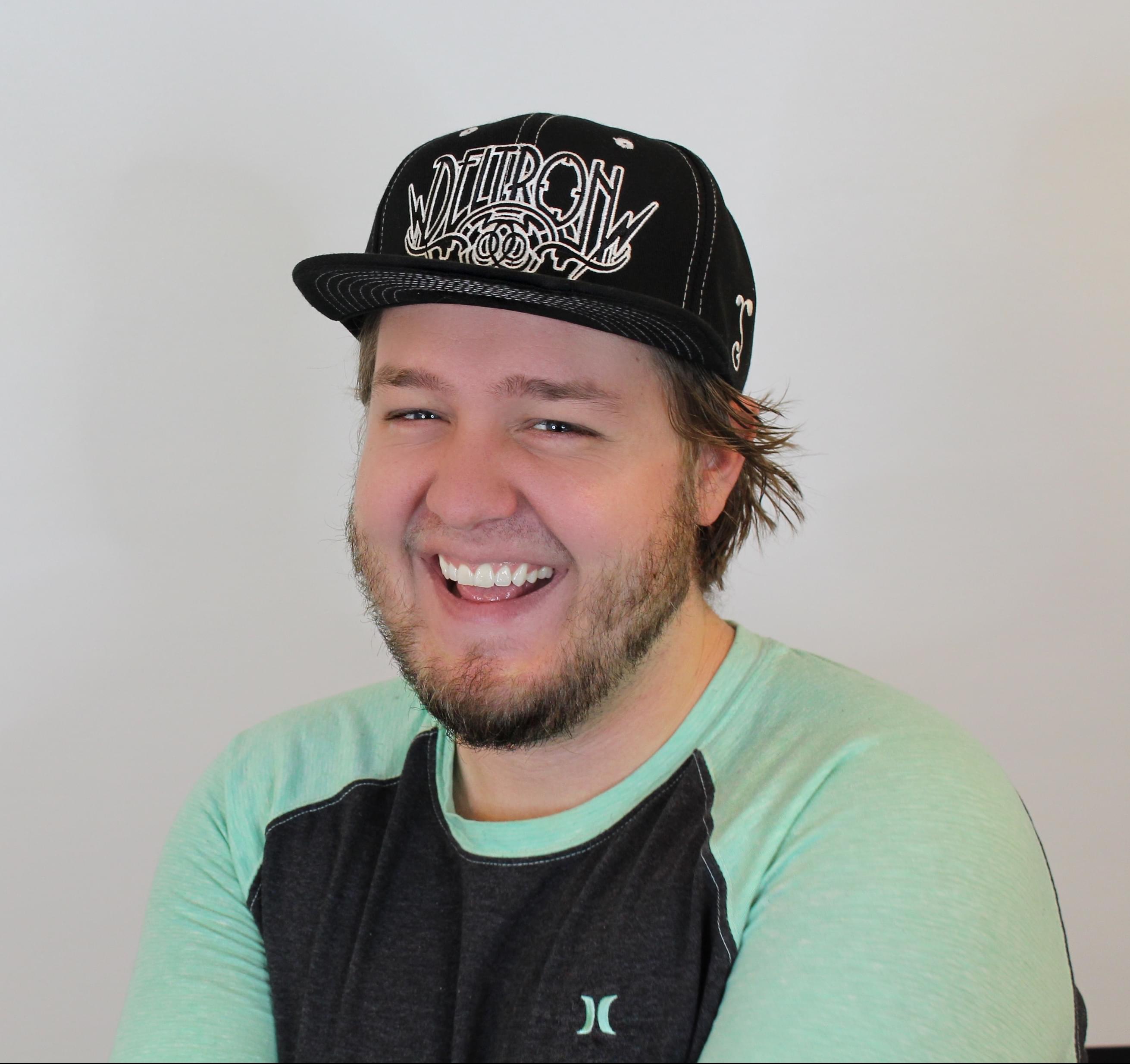 Sweezy grew up with radio in his blood, in fact, as a kid he had a toy radio system that broadcasted on 1610AM. He has been a music producer and DJ for nearly a decade, and you can find him catching live music anywhere music is played. When he isn’t messing around with music, you can find Sweezy at local breweries, filling his face with the best local cuisine, or hitting the gym (a rare sight!).

10 Possible VERZUZ Matchups That Nobody Is Talking About

Kid Cudi V Wiz Khalifa I’m not exactly sure what to call this battle. For me, its the Battle of the College Bangers. From party anthems, to stoner anthems, both of these artists have them all! Busta Rhymes V Twista & Tech N9ne Well, since Missy doesn’t want to do one, Busta said he’d face…… END_OF_DOCUMENT_TOKEN_TO_BE_REPLACED

I have to start off with a shoutout to OkayPlayer for the first article about Hip-Hop Evolution. Since then, they have released two more seasons. The show is obviously incredible, but not yet complete. Original Article Here Scratching/DJs/DJTech We spoke to Grandmaster Flash, and Grand Wizard Theodore, but they kind of skipped over the invention…… END_OF_DOCUMENT_TOKEN_TO_BE_REPLACED

In honor of ‘The Miseducation of Lauryn Hill’ going Diamond, I wanted to explore all of the incredible Diamond albums that Hip-Hop has given us. This is PURELY for fun, don’t take this list too seriously, and stay out of my mentions (@sweezyradio). 10) Please Hammer, Don’t Hurt Em I have much love for the…… END_OF_DOCUMENT_TOKEN_TO_BE_REPLACED